Optimised Face Milling
The new 2135 Satin Putters feature a model-specific optimized face milling for more forgiveness on mishits. Putts will have more consistent speed even when struck toward the heel or toe. This results in more holed putts and fewer putts missed short.

High Contrast 2135 Raised Sightline
With 2135 Alignment Technology, the raised sightline allows golfers to achieve optimal alignment on every putt, regardless of where their eyes are at address. These putters also feature a higher contrasting white sightline over a black backdrop for better focus and easier alignment every time. 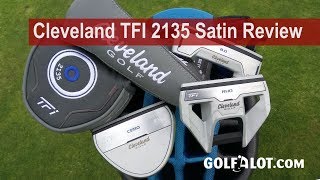 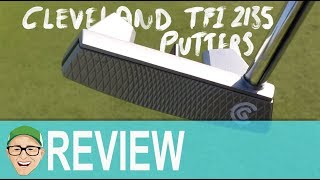 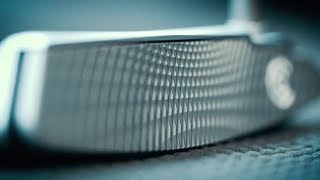